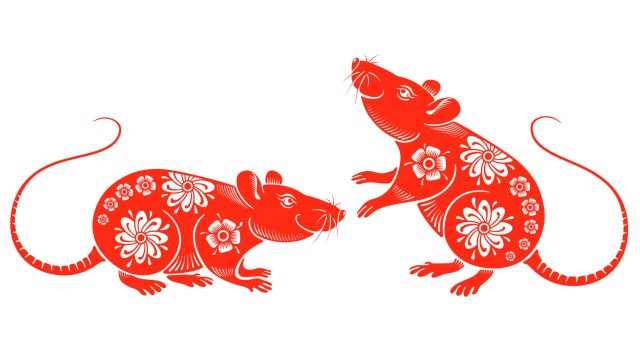 We’re back! We know that you’re expecting a discussion of This Is How You Lose the Time War but you’re going to be sad. We read the book but we decided not to discuss it. We hope you will survive the disappointment. If you read the book and have lots to say about it, let us know and we’ll address your comments in our next podcast. We’ll also let you know what book we’ll be discussing for that podcast very, very soon.

If you don’t want to listen to our blather, here are the lists: