Write Reads #15 Blood: The Stuff of Life by Lawrence Hill 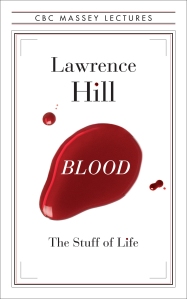 It sounds like we were out for blood in this one. However, Mr. Hill’s book comes away bloodied but not defeated. Okay. Enough blood references. Please feel free to weigh in with any counterarguments you may have to our points of view. We always welcome them.

Bands mentioned in this podcast:  Stephen Malkmus and the Jicks, Pavement, and Toto.

8 Responses to Write Reads #15 Blood: The Stuff of Life by Lawrence Hill